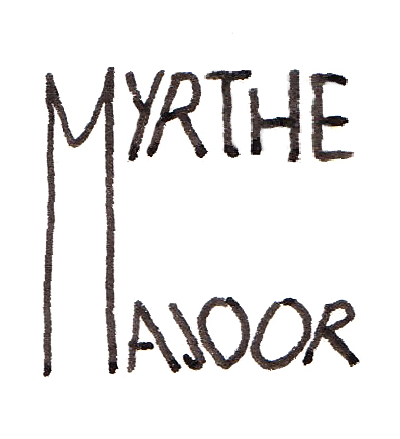 Home of the giants

The third of June 2022 marks the beginning of a new project, a new animated short film! The working title of this new film is Home of the Giants.

Home of the Giants will tell the story of a herd of musk oxen and a man. The man in this story stumbles upon the herd and tries to dominate the musk oxen. The musk oxen resist and tension grows. Both parties fight for their space in the film frame and continuously try to outsmart the other. The fight will take some interesting twists and turns, until finally...

Who do you think will win?

Themes in Home of the Giants will be the environment, man in relation to nature and/or the animal world, reachability and power struggles.

I will share updates and behind the scenes footage on my Instagram page. Beside this, I will update this page on a regular basis.

Hi everyone! It's time for the very first update on this project. Let's dive right in!

June 3d 2022 marked the beginning of my research trip into the beautiful musk oxen of Dovrefjell. As I was - and am - still recovering from the burnout, my boyfriend traveled along with me. We switched places behind the wheel and he took over when my energy gave out. After some full days in the car and one resting day in Sweden, we arrived at our cabin in Åmotsdalen, Dovrefjell, Norway. The cottage we stayed in is called Olabu and its location was at one hour's walk from the nearest public road. I loved staying in Olabu, away from society and surrounded by stunning landscapes. We woke up to the sound of sheep every morning and only once did we see another man on the track. It was the shepherd who came to check on his sheep.

In this time of year, the sun in Dovrefjell never really sets. We had the freedom to enter the Dovrefjell National Park whenever we wanted. I soon started to prefer leaving rather late in the afternoon, so we could take the evening and the first part of the night to discover the area when people were mostly sleeping and only animals were up and about. At its latest, we returned to the cabin around 03.00 in the morning.

There is so much to be told about this trip alone, that I will take my time to write about my time in Dovrefjell. In the next update, I will tell you about the first few days. I will also add some photos, so stay tuned!